Dr. Hartzell lives in Charlotte with his wife and son. He is excited to be serving in the role of Medical Director for UNC Caldwell-Jonas Hill. 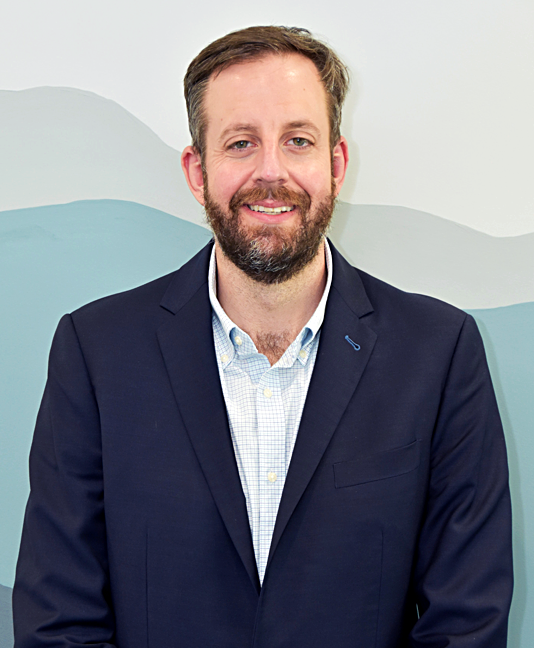 He is board certified in General Psychiatry by the American Board of Psychiatry and Neurology. He then practiced primarily in the fields of inpatient and ER Psychiatry while living in Brooklyn, New York from 2015-2017. He worked both for New York Health and Hospitals-Coney Island and then NYU-Langone Brooklyn before moving to North Carolina, joining Atrium Health in 2017. In addition to his clinical role as an Emergency Psychiatry attending physician, he has taken on the administrative role as Medical Director of Regional Behavioral Health Facilities for Atrium Health since October 2019.

< Back to About Us